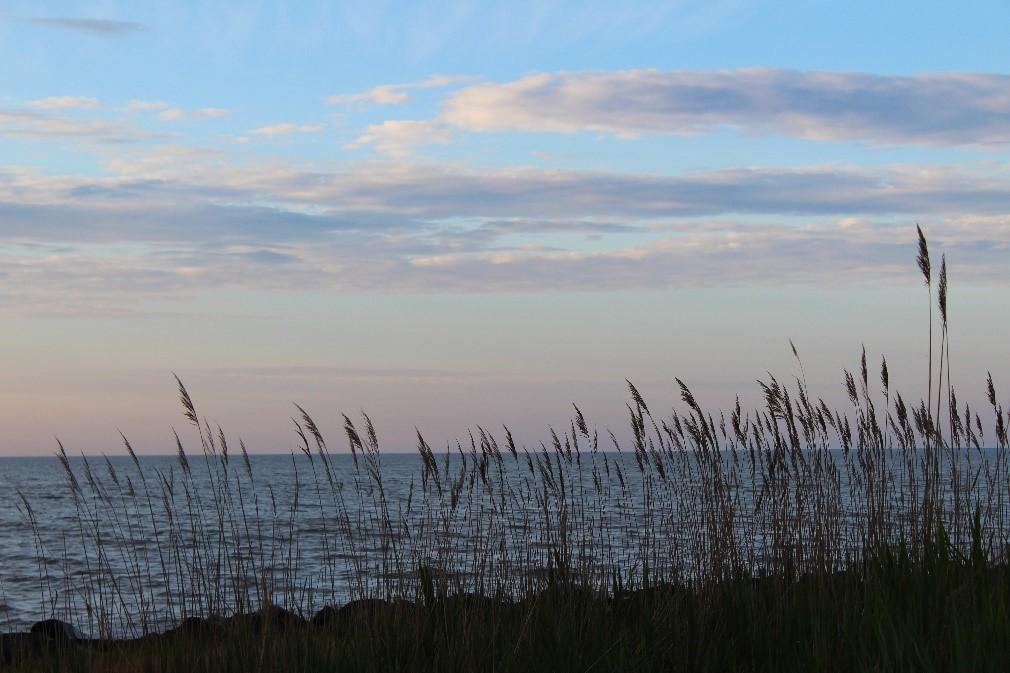 Drive through history and Delaware’s natural beauty with two local byways found in Kent County, Delaware. Retrace the footsteps of Harriet Tubman on the Harriet Tubman Underground Railroad Byway. Or for a picturesque drive of the bay country, take a cruise along the Delaware Bayshore Byway. Wander through fields, quaint villages, open spaces, bay beaches, and wildlife areas to discover flora and fauna, migratory birds, and history. 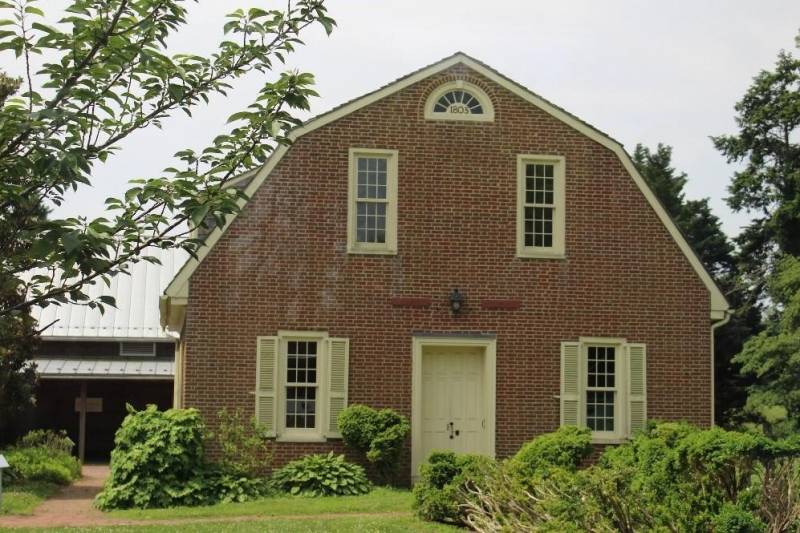 Retrace the footsteps of Harriet Tubman as she escaped slavery in Maryland with six stops along the Harriet Tubman Underground Railroad Byway in Kent County, Delaware. This drivable byway takes you through open fields, marshes, interpretive markers, museums, tours, and historical structures. The entire byway consists of 125 miles and stops in Maryland, Delaware, Brandywine Valley, and Pennsylvania.

During your touring, you’ll cross through landscape, that look much like it did almost two centuries ago as Harriet made her way to freedom. Start your driving tour at the Norman G. Wilder Wildlife Area. Here, you’ll see a historical marker telling the story of Samuel D. Burris, a freed African American and a Conductor of the Underground Railroad.

Next, visit the Camden Friends Meeting House. Located in Camden, this historic house was built in 1805 and served as the regional hub of Quaker worship. Learn about John Hunn, a Quaker himself and a station master for the Underground Railroad. Afterwards, discover the historic Star Hill A.M.E. This church was known as “Star of the East.”

Afterwards, head to Dover and explore the John Dickinson Plantation. Not only was John Dickinson a signer of the Constitution, he was also a well-known historical figure in American history and granted complete freedom to his slaves in 1785. These are just a few places you can visit along the Harriett Tubman Underground Railroad Byway in Kent County, Delaware.  Read our blog for more information and places of interest in Delaware’s Quaint Villages. To explore other sites along the Harriet Tubman Underground Railroad Byway, click here. 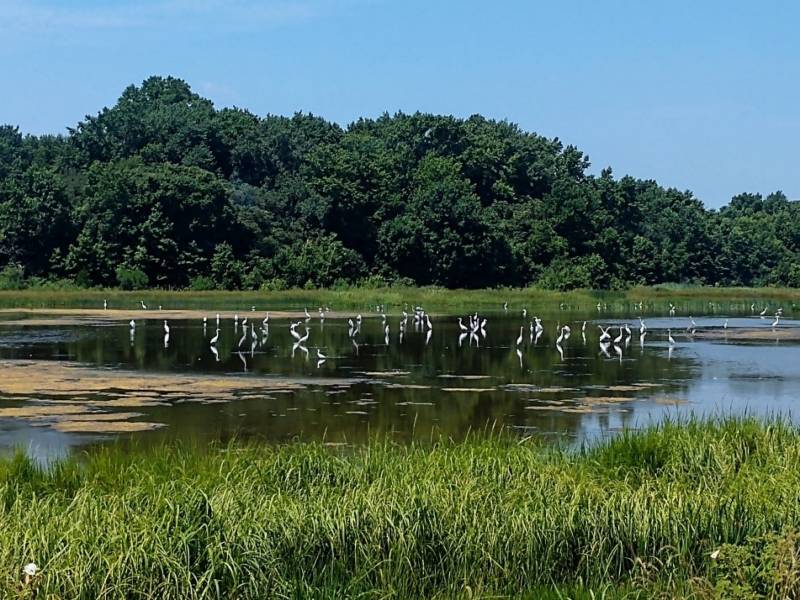 Nature enthusiasts will love exploring the Delaware Bayshore Byway. Follow along the Delaware River and Delaware Bay for an intimate experience with the largest preserved coastal marshland on the east coast.  This byway is along Route 9, covers approximately 100 miles of travels through Delaware where you can see natural bay beaches, large farms, open spaces, wildlife areas, historic villages, coastal marshlands, museums, and more.

The Delaware Bayshore Byway also lies entirely within the Atlantic Flyway, giving birders an opportunity to spot various migratory birds year-round. You can visit wildlife areas and refuges including Bombay Hook National Wildlife Refuge, Little Creek Wildlife Area, quiet hidden bay beaches of Delaware’s Quaint Villages, and much more. Make plans to stop and explore our sleepy fishing villages including Little Creek, Leipsic, Bowers Beach or explore our vibrant history at Air Mobility Command Museum and John Dickinson Plantation – both museums are just a short drive off the Delaware Bayshore Byway and waiting to be explored. Take a cruise and step back into a simpler time where you can unwind and relish in Delaware’s breathtaking landscapes.

We recommend calling ahead of visiting website and social media for latest information, tours, hours of operations and more.