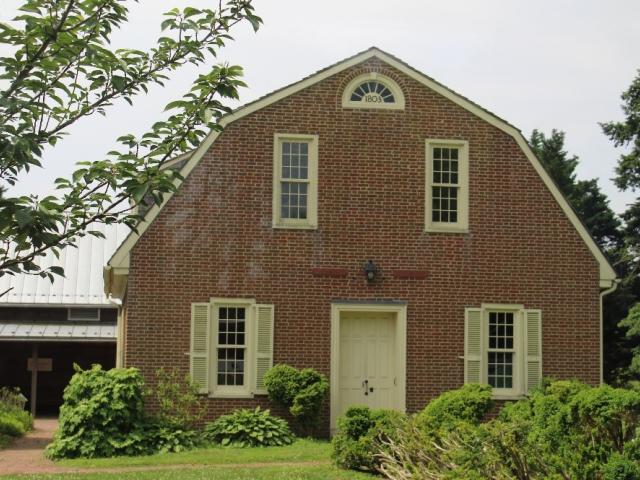 Discover Harriet Tubman’s bravery and the places she traveled in 1849 as she escaped from slavery in Maryland along the Harriet Tubman Underground Railroad Byway. Trace her steps to freedom with six stops along the Byway in Kent County, Delaware. The entire Byway consists of 125 miles and includes stops in Maryland, Delaware, Brandywine Valley and Pennsylvania. Stops along the Byway cross into landscapes that look much like it did almost two centuries ago as Harriet made her way to freedom by traveling through open fields, rivers, marshes and woodlands by night. Along the way, you will find interpretive markers, museums, guided tours and historical structures.

The first stop in Kent County on the byway of Harriet Tubman’s route is the Norman G. Wilder Wildlife Area located in Camden-Wyoming. Here, you will see the Historical Marker telling the story of Samuel D. Burris, a freed African American and a conductor of the Underground Railroad who lived in the Willow Grove area of Kent County. Burris was convicted in 1847 for aiding slaves escaping from their owners. However, Burris is known to have successfully led several enslaved people from both Maryland and Delaware. He helped lead them to freedom in Pennsylvania. You can hear his story at the Old State House located in downtown Historic Dover. 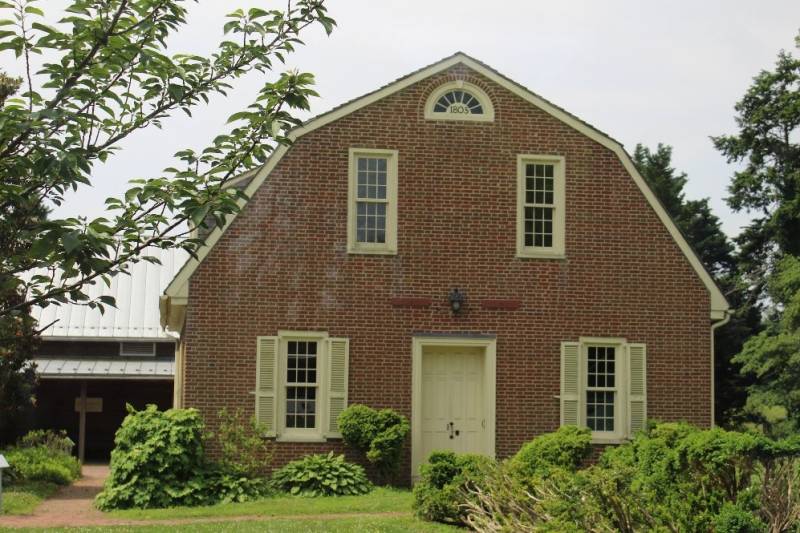 Established in 1863, members of the Star Hill A.M.E church are believed to have participated in movements during the Underground Railroad. Once the land was purchased by the congregation in 1866, the church was known as “Star of the East.”

Not only was John Dickinson a signer of the Constitution and a well-known historic figure of American History, Dickinson granted complete freedom to his slaves in 1785 after inheriting the property from his father.  Today, John Dickinson Plantation is open for free guided tours year-round from 18th century interpreters. 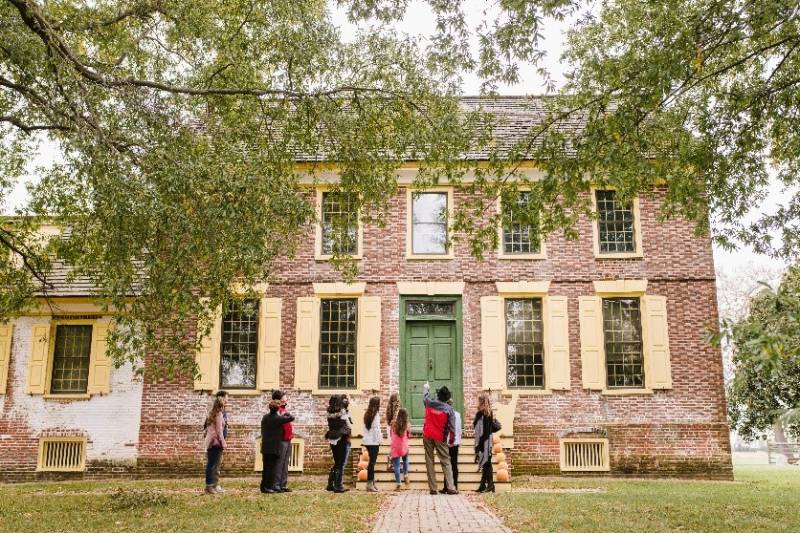 The Old State House was built in 1791 and served as Delaware’s capitol building in Dover until 1933. Here, Samuel D. Burris, an Underground Railroad conductor was tried, arrested and convicted in the courtroom for aiding escaped slaves. Today, you can hear his story, and learn about his vital role in the Underground Railroad at the Old State House from 18th century colonial dressed interpreters. In addition, tours are available daily and year-around. 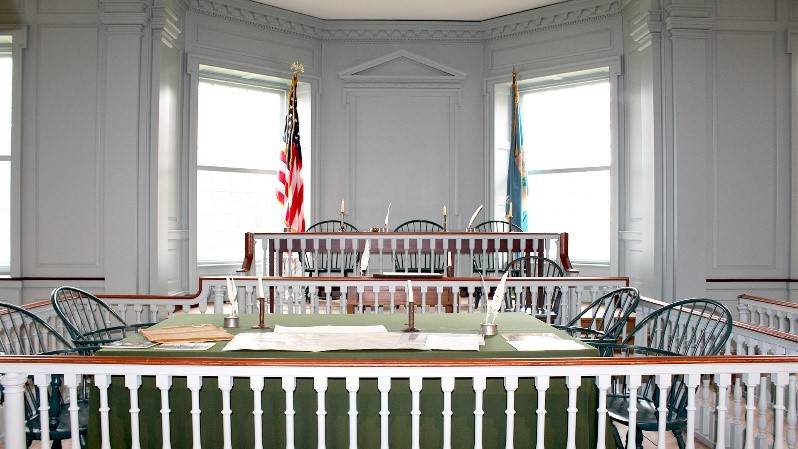 Tucked away in Smyrna is where you’ll find 6,000 acres of wooden scenery at the Blackbird State Forest. Here, Harriet Tubman noted along her travels of a place called “Blackbird.” Tubman refers to Blackbird as one of her landmarks as she ventured through Delaware. Today, the Blackbird State Forest is filled with over 40 miles of wooded hiking trails, year-round free primitive camping areas, horseback riding trails, picnic tables & BBQ grills, fire rings, towering trees and more. 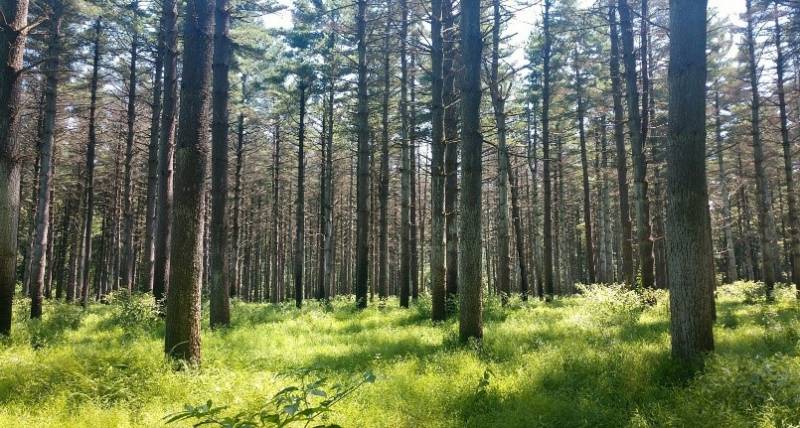 To visit other places along the Harriet Tubman Underground Railroad Byway in Delaware click here!

We recommend visiting website and or social media for the latest information on tours, services, hours of operation, etc.