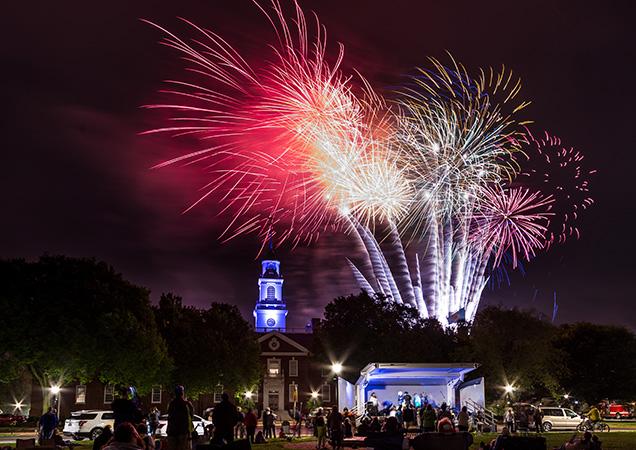 With an attendance of 15,000-20,000 people over the weekend, The 84th Annual Dover Days celebration officially kicked off Dover’s 300th birthday.

The festival showcased Delaware’s history and heritage, including a grand parade, traditional Maypole Dancing, vintage automobile rides, games, moon bounce village, craft and food vendors, music, colonial artisans’ village and historic re-enactment groups for the Revolutionary War, WW II and the Civil War. There was truly something for everyone. 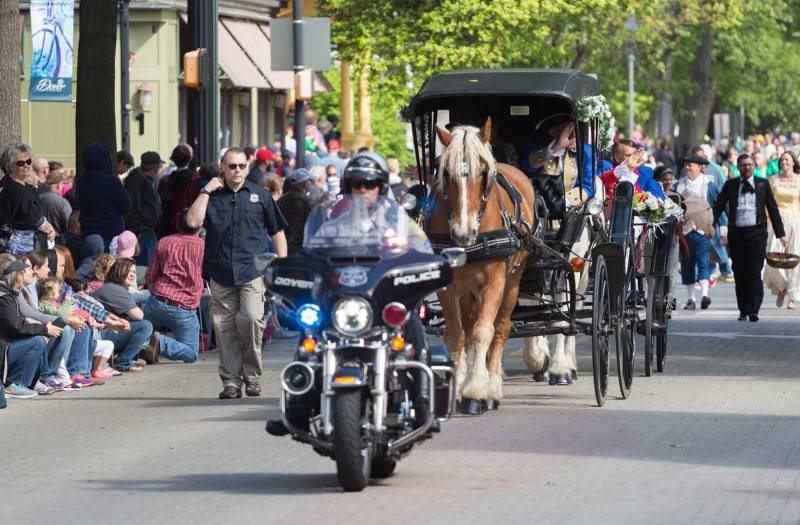 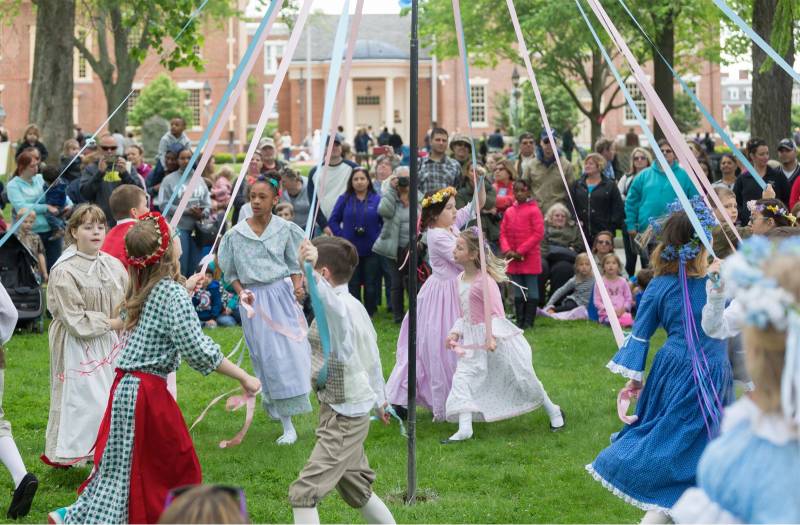 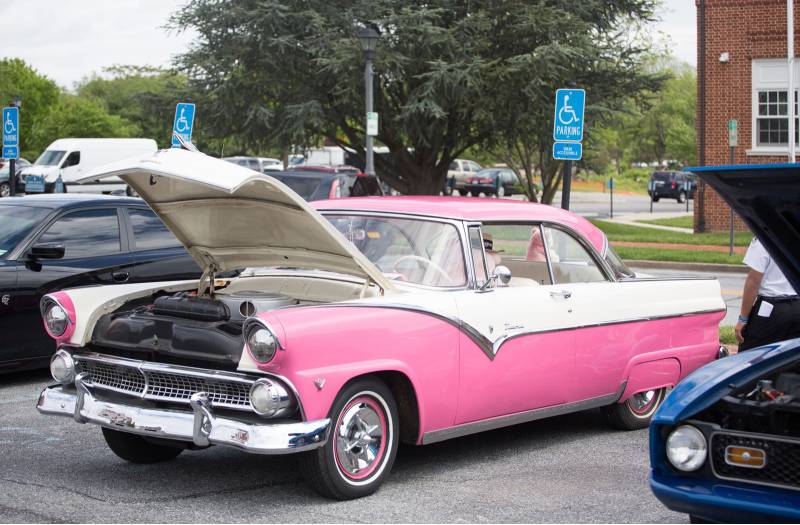 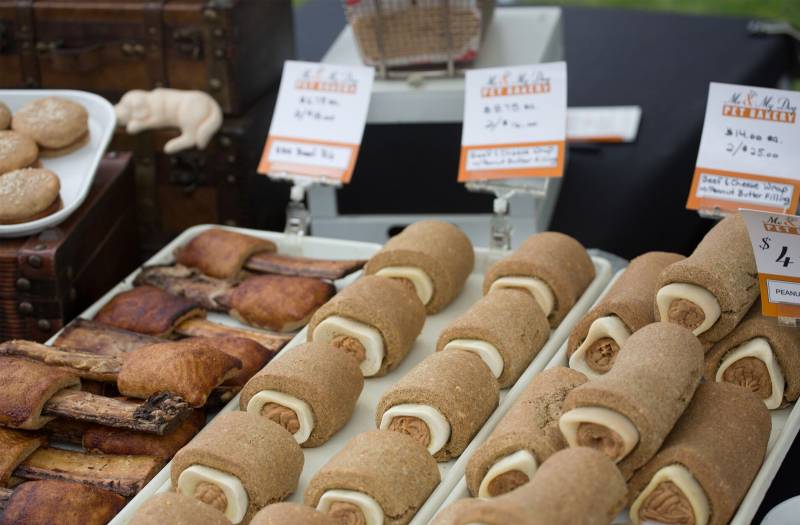 Dover Mayor Robin Christiansen, a lifelong Dover resident, said “There is a lot to celebrate. Dover is a very special place. Thirty people came to Dover to ratify the Constitution and for 10 days, we were the United States of America. It all started right here in Dover.” 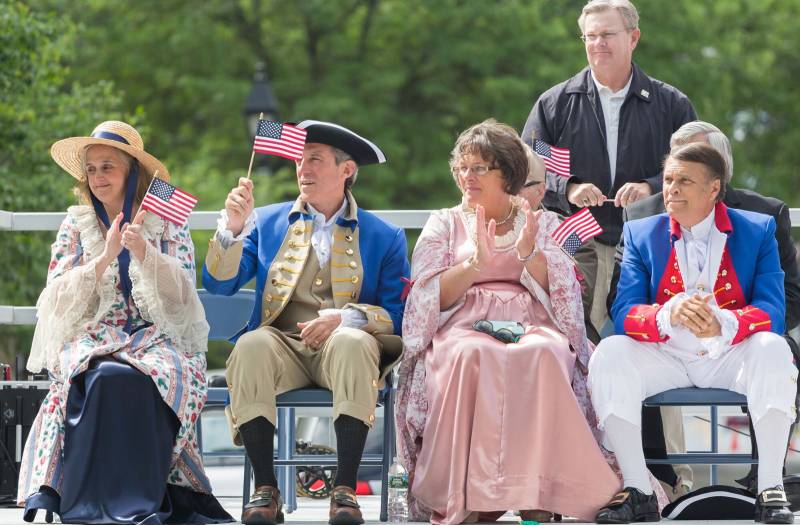 Even under the threat of rain, thousands gathered for the The Dover Day parade, which featured over 100 floats, bands and marching groups. Gov. John Carney was one of many distinguished guests and served as the grand marshal of the parade. 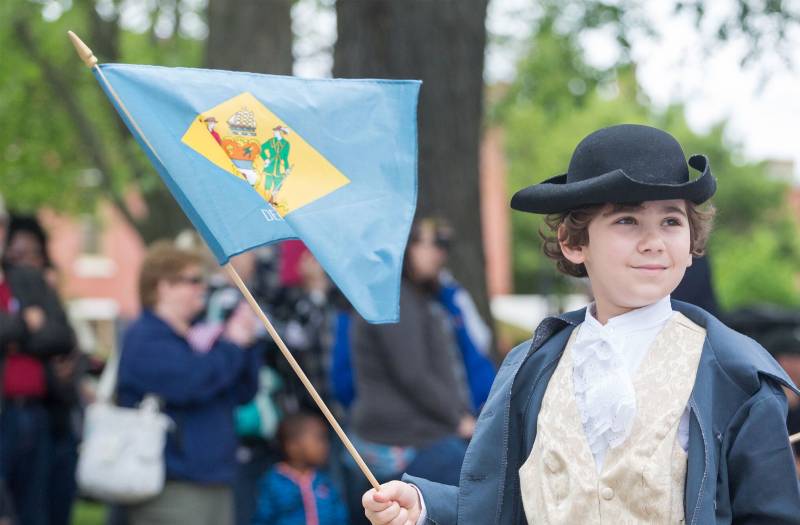 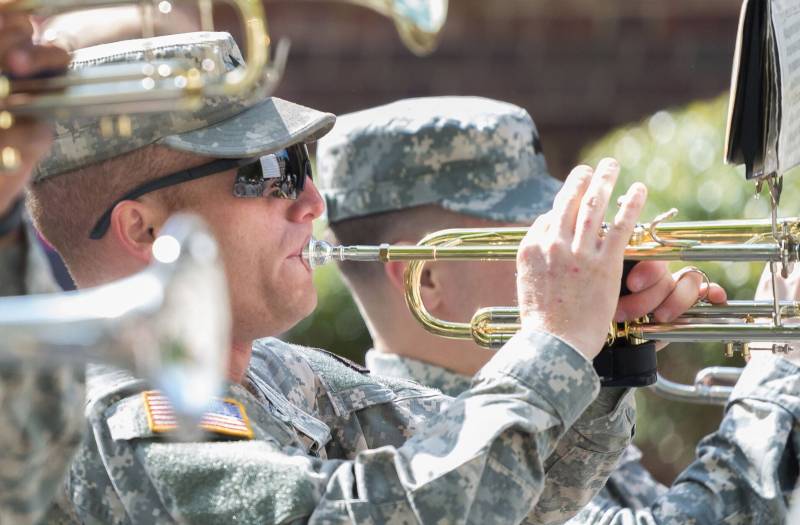 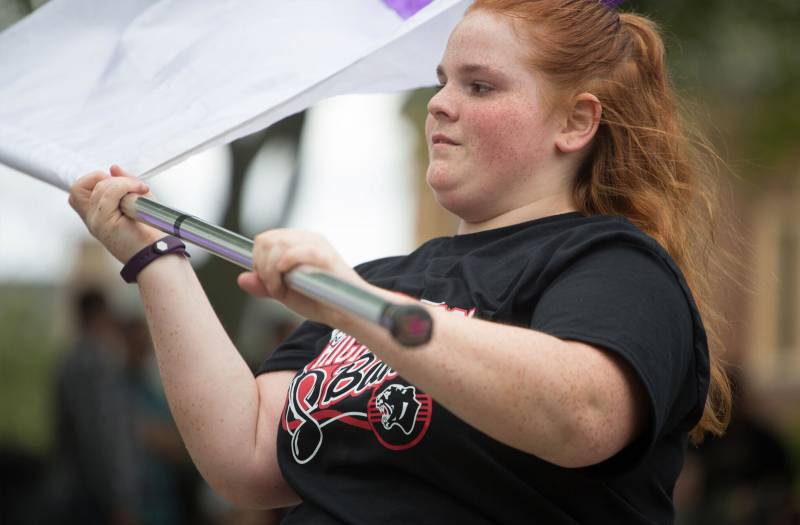 Said Wendie Vestfall, executive director of Kent County Tourism Corporation, “Dover Days is one of the great events not to miss in Delaware's Quaint Villages. Check out our other top events and we hope to see you next year for the 85th Dover Days on May 4th and 5th, 2018!"