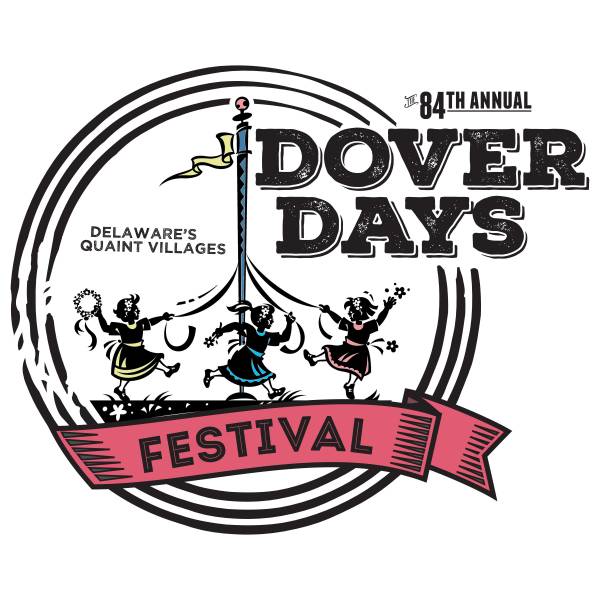 Dover, DE -- The Dover Days Car Show, sponsored by Winner Automotive Group, will offer attendees a look at some of the region’s unique show cars on Saturday, May 6th. Hot rods and muscle cars from the mid-20th century will be on display.  Car enthusiasts with a special place in their hearts for the automobile will love the variety of individual entries and the uniqueness between members of car clubs entering this year show.

The cost to participate is $10. Advance registration must be received by April 30 for Featured Club recognition. The show will also allow registrations on the day of the event from 10am- 1pm. The first 50 participants to register will receive a commemorative Dash Plaque after payment is received. Funds raised from the show will go to the Dover Kiwanis Club, who have partnered with Kent County Tourism Corporation to organize and run the car show. The funds will be used to support their mission of changing the world one child, one community at a time.

We always look forward to Dover Days and are a proud sponsor for the car show,” said Chris Jamison, General Manager for Winner Ford & Hyundai.  “The owners go out of their way to bring ‘their babies’ in and give the public a chance to view their pieces of art in metal, leather and fiberglass. Attendees come from all over the Delmarva Peninsula and the region for Dover Days. We really like this event and that the money raised goes to a great cause.”

The Car show is a Participant Judging Event. The top 24 cars are award trophies by popular vote and Best in Show are awarded by popular vote of registered car owners. The public also selects a winner. Voting by the public will begin at 1 p.m. and end at 2:30 p.m. There is no show admission charge for the public to view the vehicles. The awards will be announced at 3:30 p.m. from the main stage the day of the event.

For more information and to preregister, visit www.DoverDaysFestival.com or contact John Doerfler 302-734-4888.

The 84th Annual Dover Days Festival is one of the largest, longest-running FREE, popular events in the state of Delaware dedicated to promoting the heritage and culture of Dover and the State of Delaware. Kent County Tourism coordinates the Annual Dover Days Festival at the request of the city of Dover. Dover Days hosts the largest parade in Dover, approximately 4,500 participants and watched by approximately 9,000 people; the Governor of the State of Delaware serves as the Grand Marshal. Activities reflect Delaware’s history and heritage as well as contemporary times and include, but are not limited to, the parade, traditional Maypole Dancing with 250 plus schoolchildren, vintage auto rides, colonial artisans’ village, car show, historic re-enactment groups representing the Revolutionary War, WW II and the Civil War, children’s activities, carnival, fireworks, exhibits and lectures as well all-day entertainment and more.