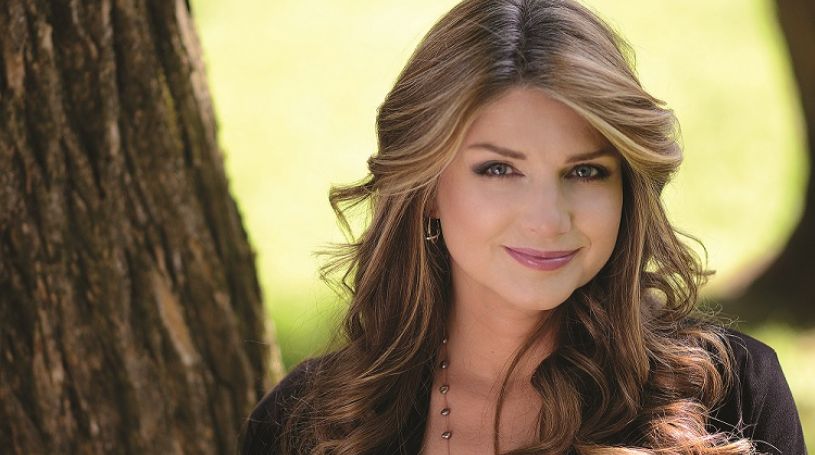 During her tenure as a solo artist with RCA Records between 1979 and 1987, Sylvia became one of the most celebrated women in country music. She released five albums with a dozen #1 and Top Ten hits, sold over four million records, and won multiple awards including the Academy of Country Music’s Female Vocalist of the Year and Billboard’s #1 Country Female Artist. She enjoyed crossover music success with her single "Nobody" in 1982. It reached #15 on the Billboard Hot 100, #9 on the Cashbox Top 100, and #1 on the Billboard Country Singles chart. The song earned her a gold record certification and a Grammy Award nomination for Best Female Country Vocal Performance.

Craig Bickhardt is known and revered industrywide as a songwriter's songwriter. The list of legends that have recorded his songs include Ray Charles, BB King, Johnny Cash, Martina McBride, The Judds and many more. He has penned four #1 Country hits and nine top 10 hits. Not only is Bickhardt a prolific writer, he is a virtuoso guitarist and brilliant solo artist.

Sol Knopf is an award winning singer/songwriter and solo performer from Delaware best known for his distinctive baritone voice and timeless original songs. His moving single “My Baby Girl” has become one of the most requested, independently released, father/daughter dance songs at weddings across the USA and abroad. In September 2015 "My Baby Girl" became the theme song for "Daughter's Lives Matter".... a Million Father March in San Bernardino County California. Sol headlined the event and received a Certificate of Recognition from the county for his continued advocacy of fatherhood importance and engagement. Then, in 2016 the song won 1st place in the Folk Music Category at the 2016 Smokey Mountain Songwriters Festival in Gatlinburg, TN. The official "My Baby Girl" YouTube video has been viewed over one million times.

The stage had been Jesse's home for a decade. He plays around 150 shows a year, from Bonnaroo to the Philadelphia Folk Festival, the 30A Songwriters Festival to AmericanaFest. Jesse earned a degree from Berklee College of Music, net a five-year staff writer gig on Nashville's Music Row penning material for major TV networks, and has won prestigious songwriting awards. And became the singer-songwriter his countless fans know today, who (in the words of Music News Nashville) "bring[s] to mind iconic artist/poets like Paul Simon and Jackson Browne... [with] a performance that touches the heart like only a whisper can."

Preferred Seating is seating closer to the stage and includes a meet and greet with Sylvia.

No refunds or exchanges.

The Smyrna Opera House is supported, in part, by a grant from the Delaware Division of the Arts, a state agency, in partnership with the National Endowment for the Arts. The Division promotes Delaware arts events on www.DelawareScene.com. 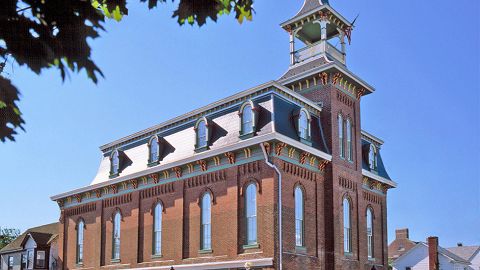 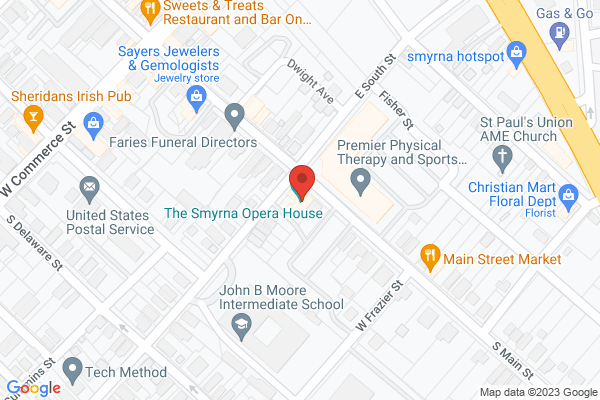