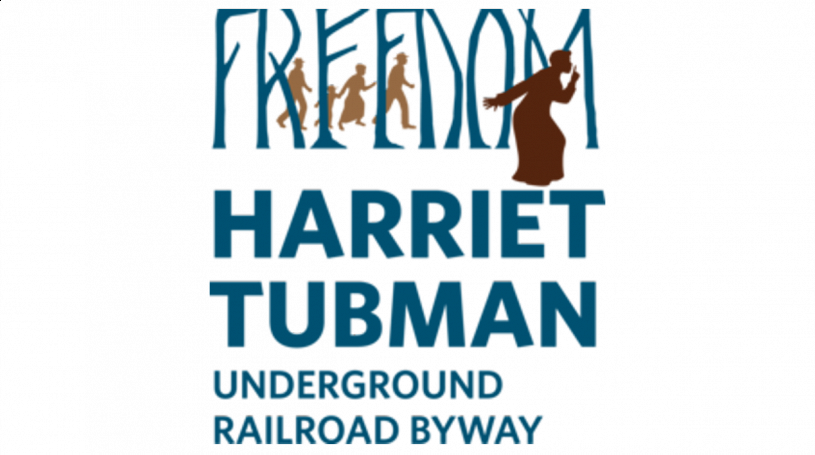 Before the Civil War, African American Freedom Seekers fled north to freedom through a combination of people and landscapes that became known as the "Underground Railroad." As the last slave state, Delaware was a critical leg to freedom. Harriet Tubman and other "conductors" led more than 3,000 Freedom Seekers through Delaware. Wilmington Quaker, Thomas Garrett, was influential on orchestrating the Underground Railroad network in Delaware through organization of members and safe locationsFollow Harriet Tubman's footsteps and her bravery adventure with the Harriet Tubman Underground Railway Byway. Use the GIS Story Book Maps to gain directions.