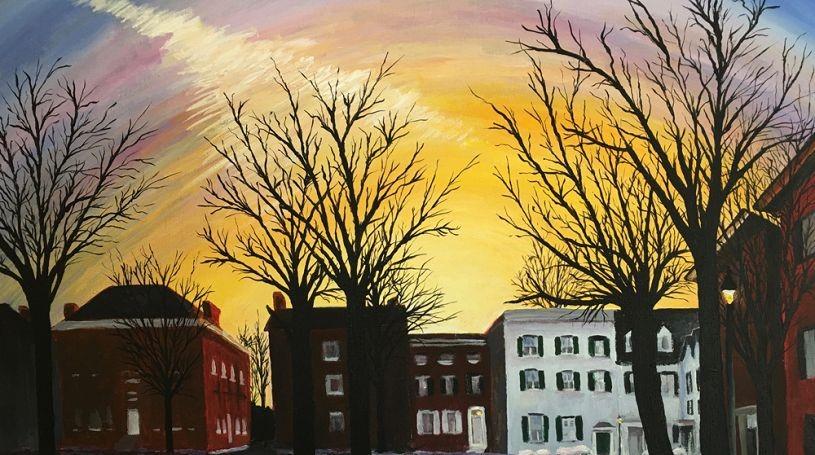 In a tale that features adultery, scandal, sensational criminal trials and, not in the least, murder, the Chocolate Candy Murders sent shockwaves throughout Dover back in 1898 when two women died after receiving a poisoned box of candy sent by mail. These notorious murders were the first occurrence of the U.S. Postal Service being used to commit murder. The trial of the poisoner, a woman in California, covered newspapers across America — but we won’t spill all the juicy (or should we say chocolate-y?) details here!

Hear how this harrowing turn of events came to be in the annual anniversary walking tour, led by Jan Crumpley dressed in Victorian costume in a tour that covers The Green, the nearby cemetery, and of course the Saulsbury Mansion, the site of the poisonings. For more information on the walking tour, visit our Events page.