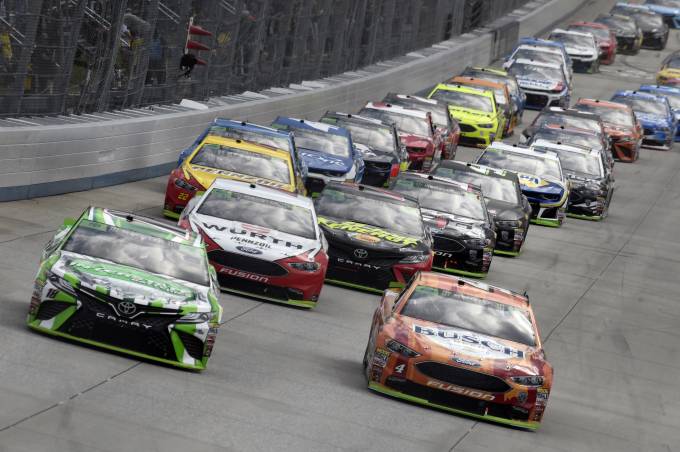 Dover International Speedway is known throughout the motorsports world as the “Monster Mile” for the toll the one-mile, high-banked concrete oval takes on drivers, races teams and race cars. Dover has hosted NASCAR events since 1969 and hosted NASCAR Cup Series races each year since 1971.

Since 2004, winners of NASCAR Cup Series races at Dover receive the famous Monster Trophy, a 60-pound award designed after the track’s mascot Miles the Monster. Since its debut, it has consistently ranked as among the favorite trophies in motorsports.