Keith Sweat, a major force in R&B, is best known for his distinctive “whining” vocal style. His career began by co-producing independent singles in the mid-80s, and in 1987 Sweat released his debut full-length album Make it Last Forever which sold over 3 million copies.

An American singer & songwriter best known for his collection of hits including “I Want Her”, “Make it Last Forever”, “Twisted”, and “Nobody”. Sweat has had a longstanding career of making hit after hit with multiple songs landing on the Billboard charts.

His career spans over three decades with personal and professional accomplishments. In addition to his own musical achievements, he has also produced a handful of prominent ‘90s acts, such as Silk, Kut Klose, and Dru Hill. In 2018, with a dozen albums behind him, Sweat issued Playing for Keeps, featuring guests K-Ci, Akon, Teddy Riley and Tank. 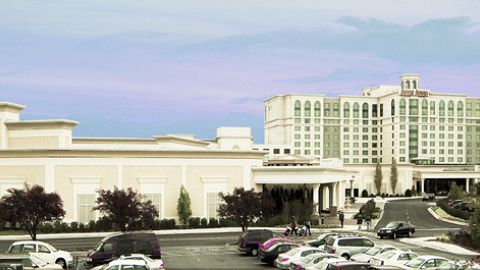 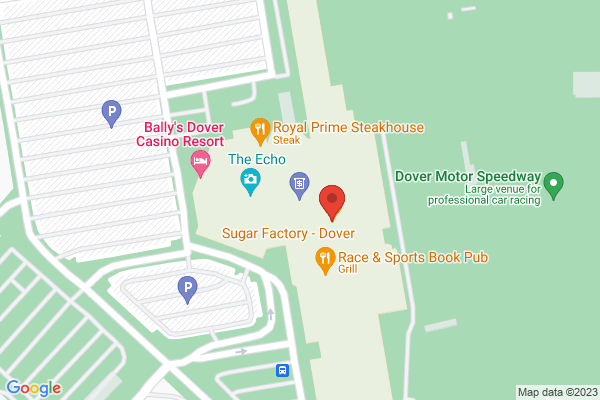