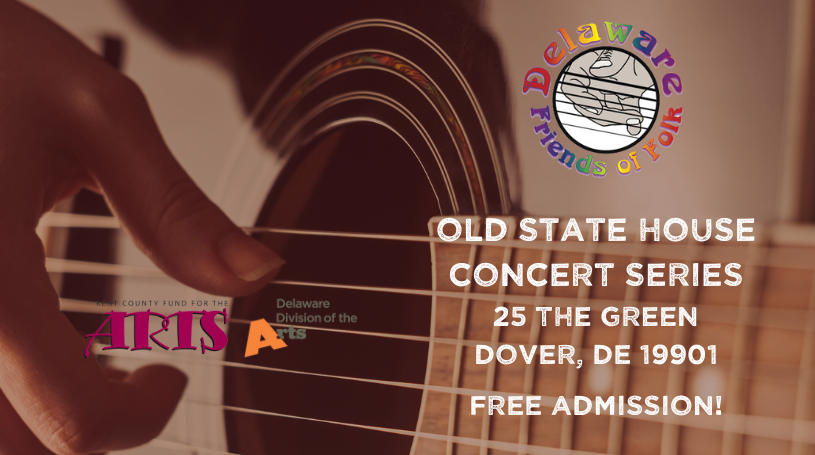 Jason "J.D." Webb is an American Singer-songwriter with a style rooted in folk, rock, and blues. His music has been compared to everything from Roy Orbison to Ray LaMontagne and draws on inspiration from musical greats like Tom Waits and Steve Earle.
Webb's songs aim capture the emotion and the imagination of his listeners by taking a distinctly cinematic approach to his writing.  A solo performer to be reckoned with, Webb's collaborative and energetic spirit also lends him incredible strength as a band leader with his group Howl Train.

Built in 1791, the Old State House served as Delaware's capitol during the United States'… 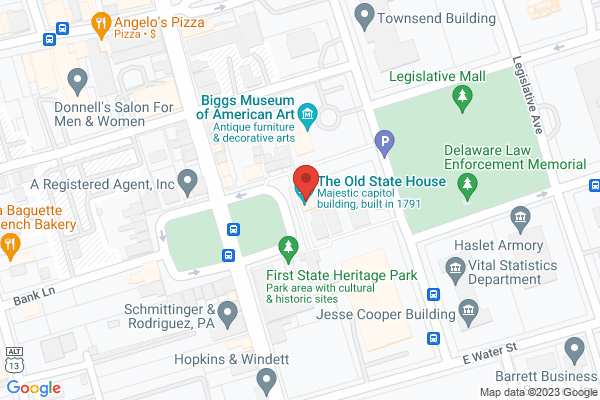