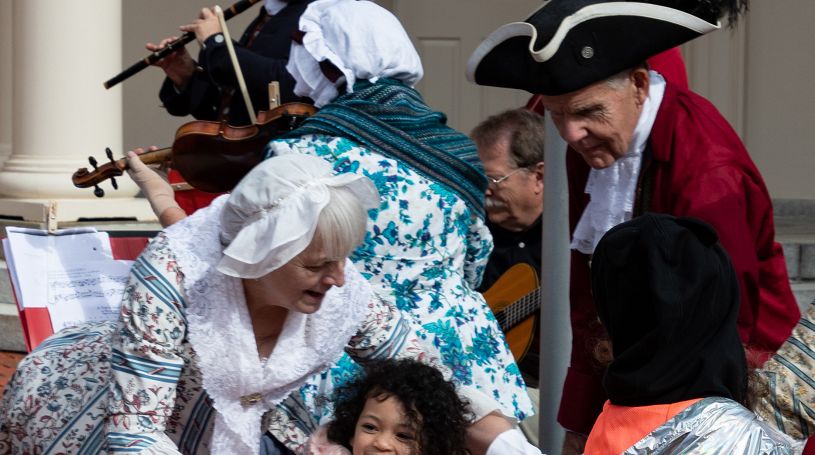 Leave the 21st century behind at the First State Heritage Park 18th Century Market Fair which
recreates the sights and sounds of the autumn market fairs held on The Green in Dover in the mid-1700s.

Watch the comical interactive performance of Dr. Balthazar. Enjoy 18th-century style entertainment like Signora Bella who brings to life the tradition of the travelling performer of the eighteenth century as she juggles knives and flaming torches on the rola bola and the slackrope.

For the 10th anniversary, a special special historical reenactment will take place of an event that took place in Dover during the American Revolution - be a part of the action!

Children will enjoy the hands-on activities. Watch demonstrations of traditional trades and crafts like glass making, woodworking, blacksmithing and spinning. 18th-century-style music and dancers add to the period atmosphere. Vendors and refreshments round out the day. 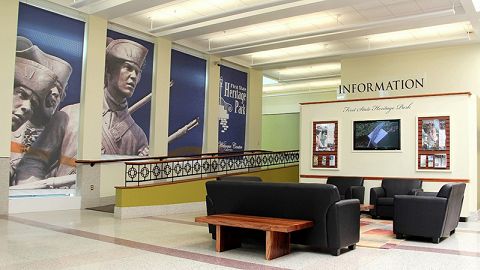 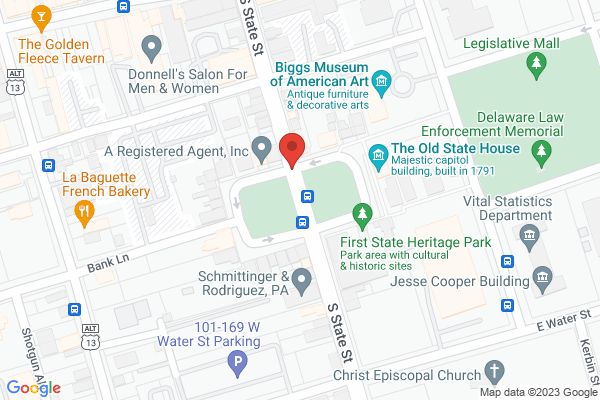