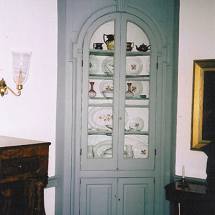 This historic building lies within a 1,750 acre Duke of York land patent called Saw Mill Range granted to Henry Bowman in 1680. The first known resident of this portion of the tract was Joseph Booth, who purchased 510 acres from the Bowman family in 1730. Reverend Syndenham Thorne, an Episcopal clergyman who was instrumental in Milford's development, bought the property in the 1780s. The Draper family purchased the property in 1916. In 1961, the building and grounds, then known as Silver Hill, were conveyed to the Milford Historical Society by J. Richard Draper. 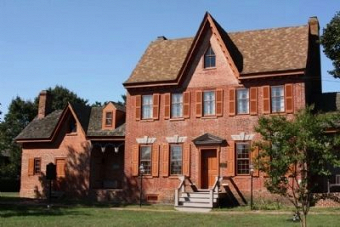 Add To My Trip
There is a problem with the data. Please try again later.
Total