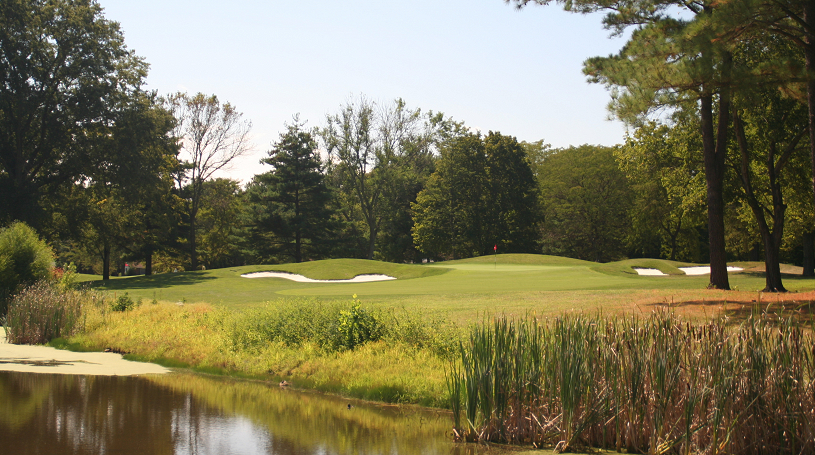 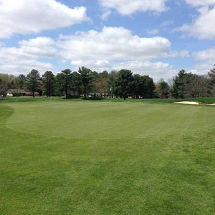 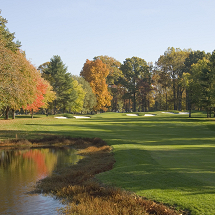 Garrisons Lake Golf Club is "your place to play," and one of Delaware's most popular golf courses. This newly renovated championship golf course is built on 160-acres. It was originally built as a 9-hole private club in 1962, with the second nine added in 1963. In 2006, the Delaware Division of Parks and Recreation began renovations of the course. While the layout remains basically the same as originally designed by Edmund Ault, the renovation changes were designed and overseen by Ault's son, Brian.