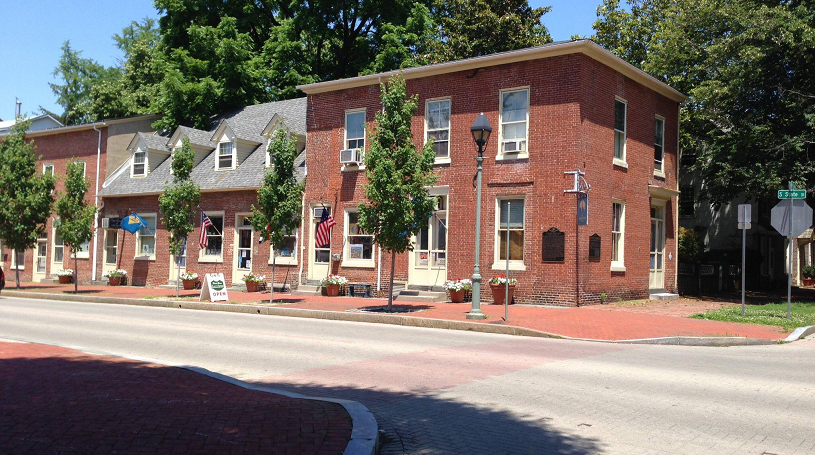 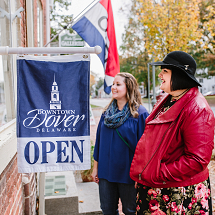 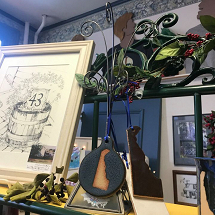 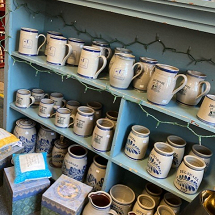 Located on Dover's historic Green, on the site of the Golden Fleece Tavern (1742-1829), which was used as the seat of government when the capital of Delaware was moved from New Castle in 1777, where the US Constitution was ratified on December 7, 1787, making Delaware the first state in the new nation! The Bill of Rights was also ratified here, before the permanent State House was erected in 1791. We carry Delaware themed gifts, flags, apparel & art works. We endeavor to buy goods that are responsibly made in America.