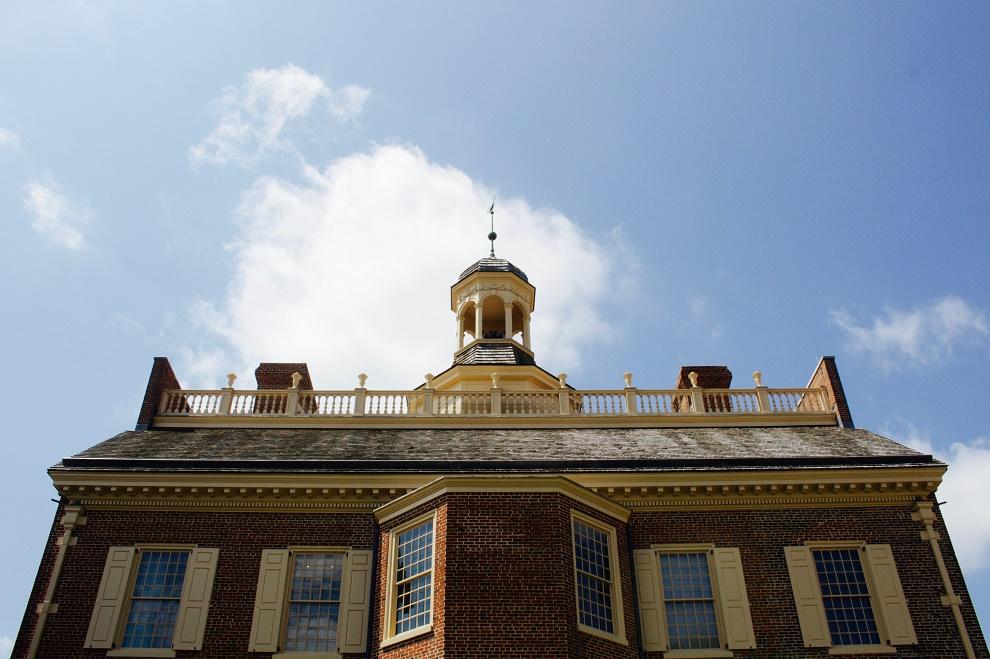 As we kick off Dover's 300th birthday — consider some of Kent County’s most historically rich sites. Take a trip back to the early days of our great nation: from some of the earliest sites of governing in America, to local hidden gems and more. Check out our top three historical sites, and immerse yourself in the rich history of Delaware’s Quaint Villages.

Built in 1791, The Old State House in Dover, Delaware served as the seat of State government until 1933! With a stately, Georgian façade, The Old State Capital is an architectural triumph: revel in the grand dual stairways and stunning gilt ceilings. Join for free daily tours, and wind back the clock two hundred years to peek into the civic life of our earliest citizens. Meander through the 18th-century courtroom and state legislative chambers — some of the earliest sites of American democracy.

Visitors cannot miss the incredibly rare opportunity to tour the boyhood home of one of the Founding Fathers, John Dickinson. Dickinson, who signed the U.S. Constitution, was also known as the “Penman of the Revolution.” He earned this moniker through his writings, which emboldened colonial opposition and rebellion against Great Britain. Free and open to the public, the John Dickinson plantation is a fully working 18th century plantation, with a period farm complex and a gorgeously restored home. An early Georgian-styled home, the plantation offers an exclusive glimpse into the home life of one of our country’s Founding Fathers.

Universally recognized as the birthplace of American Methodism, Barratt’s Chapel is an especially significant landmark in Kent County. Built in 1780, the chapel was built on land donated by John Barratt — a prominent politician and newly converted Methodist. Barratt wanted to establish a chapel in order to support the growth of Methodism in America. Indeed, it was in Barratt’s chapel where two prominent Methodist clergymen organized the Christmas Conference of 1784 in Baltimore, where the Methodist Episcopal Church was organized. Today, the chapel exterior looks much as it did in the 18th century. The interiors have been renovated, and presently date from 1842. With free weekend tours, visitors will delight in the original furniture, religious books and artifacts.

With deep history that stretches back to the earliest days of America, Delaware’s Quaint Villages are a must-see for history buffs and architecture fans alike. While you’re here, make sure to indulge in the best eating and drinking Kent County has to offer, and find the perfect place to stay. 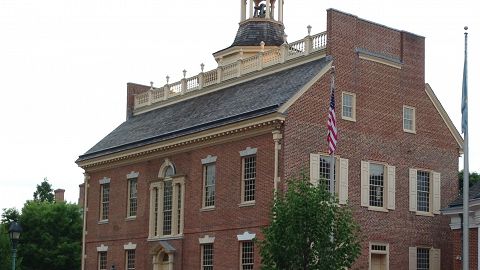 Built in 1791, the Old State House served as Delaware's capitol during the United States'… 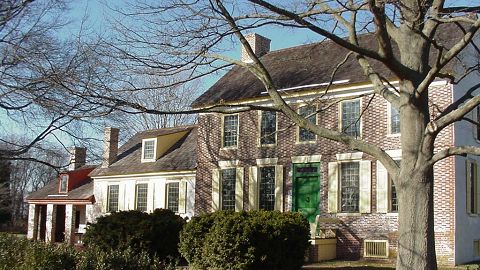 Welcome to the home of John Dickinson, one of the founding fathers of the United States,…