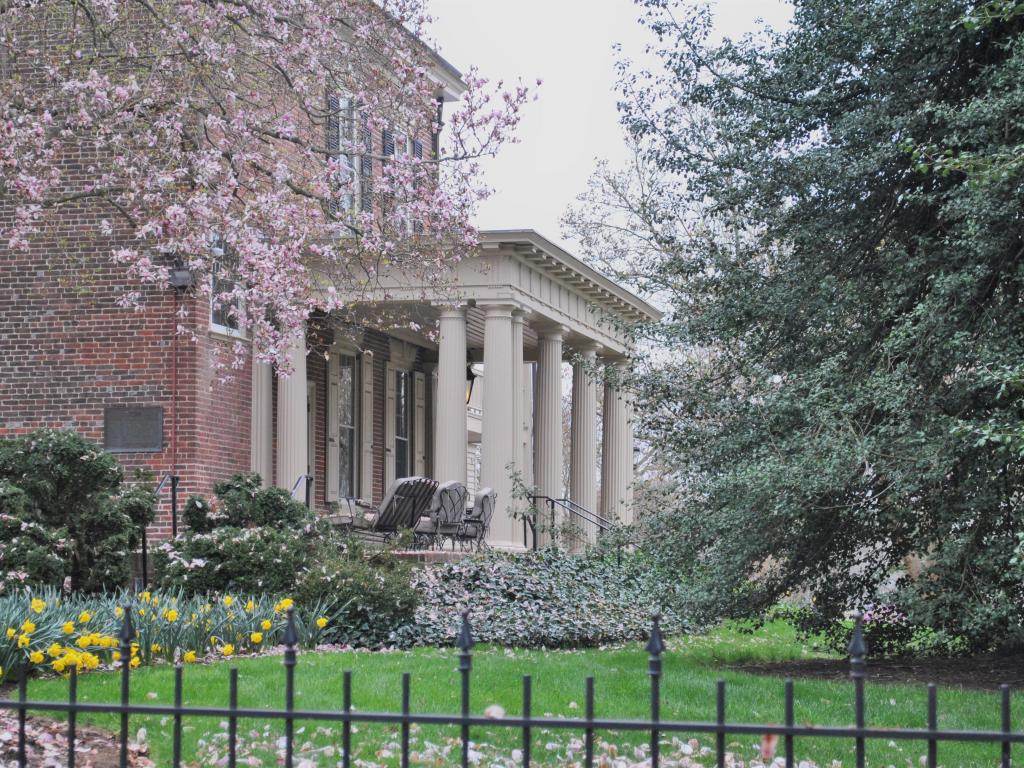 Delaware’s Quaint Villages are filled with rich history and culture – from local folklore, historical sites, museums and artifacts dating back from early centuries. Being the First State and home to the state Capital, Dover, puts Kent County on the map for all history lovers from Delaware and beyond. Discover some of the most distinctive historical sites currently listed on the National Register of Historical Places and take time to explore these cherished architectures, buildings, and structures.

Governor’s House (Woodburn)- Built in c.1798 by Charles Hillyard III, The Woodburn House is considered one of the finest Middle Period Georgian structures in the state of Delaware. Hear stories of noble residents who once called this place home.  Schedule a free guided tour of the Woodburn House today.

John Dickinson Plantation – Visit the boyhood home to one of the Founding Fathers of the United States and “Penman of the Revolution,” John Dickinson. The John Dickinson Planation in Dover offers free guided tours with interpreters dressed in colonial era clothing available for visitors year-round. Make plans to step back into the time of the 18th Century. 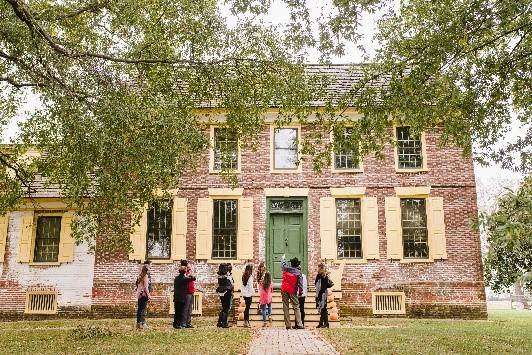 Christ Episcopal Church – Take a self-guided tour of the church yard to discover historic landmarks including a monument dedicated to Caesar Rodney, an important signer of the Declaration of Independence. Rodney was also a parishioner and vestryman to the church.

Hanger 301 – Constructed in 1944, Hanger 301 served as the major headquarters and engineering facility for the 4146th Base Unit from 1944-1946. During this time, several aircrafts were used here as a highly secret testing and development area.  Today, Hanger 301 is home to the Air Mobility Command Museum, a free museum dedicated to airlift & air refueling history with over 30 planes to explore, including a Presidential Aircraft. 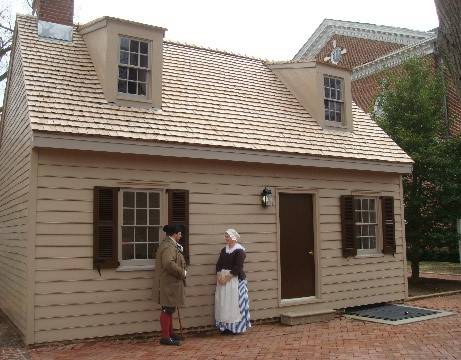 Old State House- Tour this Georgian-style structure built in 1791 that served as the permanent capitol building in Dover until 1933. The 18th century style courtroom features the former chambers of the state legislatures. Inside, explore the 7 by 5-foot painting of “Portrait of George Washington” from Denis Alexander Volozan, completed in 1802.  The Old State House offers free guided tours daily by colonial dressed interpreters. 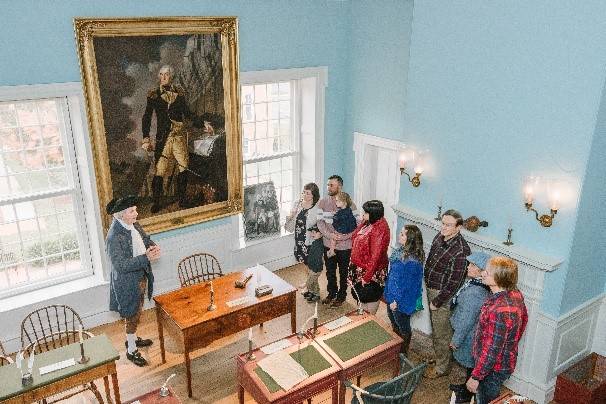 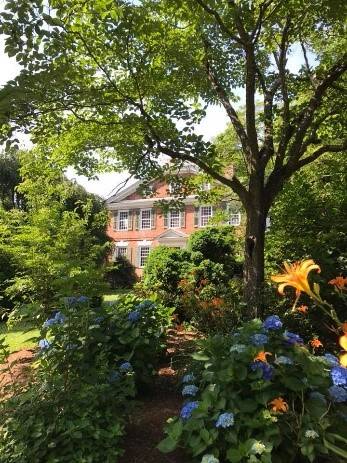 Star Hill A.M.E Church – This area was once home to a large number of African Americans, many of them freed slaves. African Methodist Episcopal Church congregation was established c. 1863. Once the land was purchased in 1866, the church was named “Star of the East.” Find out more today and schedule a guided tour.

The Bank House: The Bank House was built in 1851 by a famous architect and builder, Alonzo Reynolds. The Bank House was originally built for the Bank of Milford, but later became a residence and medical office. Today, The Bank House is a charming Bed & Breakfast in downtown Milford filled with history. There are four furnished Victorian era décor styled rooms, various sitting rooms, libraries, dining room, luscious gardens and even an inground pool for guests to enjoy. 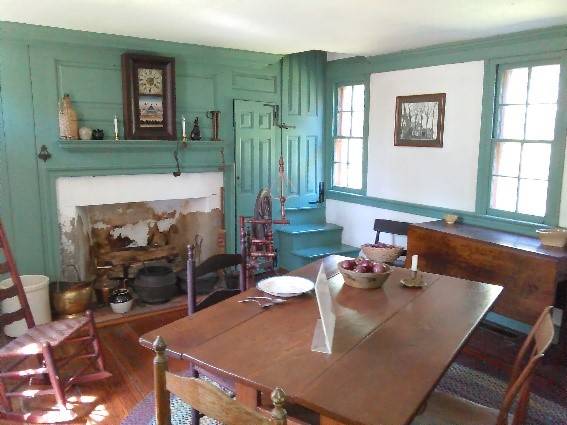 Abbott’s Mill – Surrounding the Abbott’s Mill Nature Center, is where you will find a historic gristmill, Abbott’s Mill. This historic working gristmill was originally built in 1795. Learn about the Delaware inventor, Oliver Evans and his role with milling history. Every third Saturday of the Month – visitors can see the Running of the Mill from 2:00pm-3:30pm (March to November).

With deep history that stretches back to the earliest days of America, a trip to Kent County is a must-see for history buffs and architecture lovers alike. While you’re here, make sure to indulge in local eateries and our quaint breweries, wineries and distilleries.  Make plans, book your stay and escape to Delaware’s Quaint Villages for a history-filled getaway. We recommend calling ahead to confirm hours of operation or to set up a guided tour.